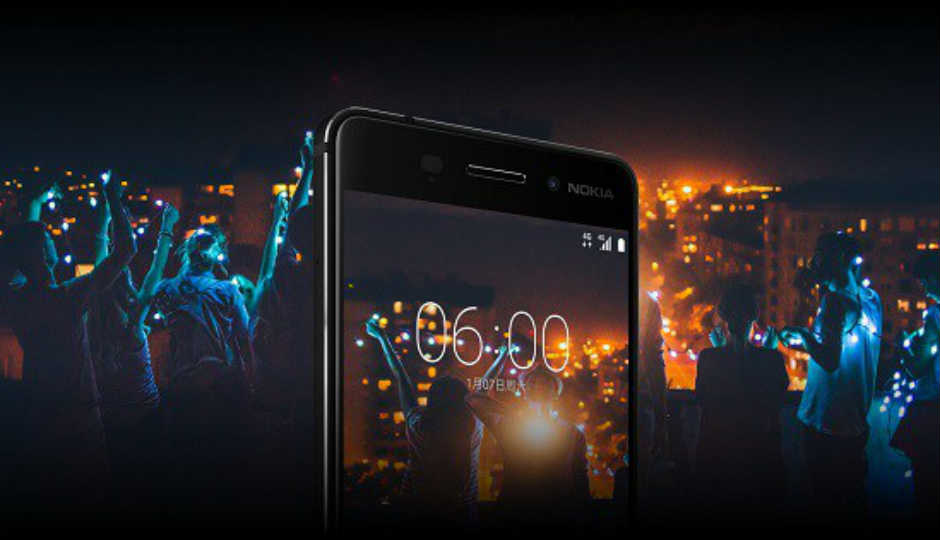 Nokia's comeback under HMD Global is set to take shape at the Mobile World Congress on February 26, 2017. Ahead of the event, the company has announced its plans to livestream the event in 360 degree video on YouTube, and in 2D on Facebook. The company is also expected to showcase new connected health devices from Withings at the event.
The most interesting announcement is expected to be the reincarnation of the Nokia 3310 feature phone. The company is also rumoured to introduce Nokia 3 and Nokia 5 smartphones along with a global variant of the Nokia 6. The smartphones are likely to launch in Europe first, before reaching other international markets.
According to Nokiapoweruser, the press conference will be streamed in VR using the company's OZO 360-degree camera. The OZO is a $45,000 purpose-built professional camera for shooting immersive virtual reality videos.
To recall, the Nokia 3 is expected to be the entry-level Android smartphone in HMD Global's lineup. The handset is tipped to feature a 5.2-inch 720p HD display, Snapdragon 425 SoC, 2GB RAM and 16GB storage. It will sport a 13MP main camera and a 5MP selfie camera. The Nokia 3 is tipped to carry a €149 price tag at the time of launch in Europe. On the other hand, the Nokia 5 is reportedly launching with a 5.2-inch 720p display, 2GB RAM and the more recent Snapdragon 430 chipset. The device will likely feature a 12MP rear camera and be priced at €199.
Nokia has already introduced its first smartphone, Nokia 6, in collaboration with HMD Global in China. The MWC event will see the company announce products to take on the likes of Xiaomi, Oppo, Vivo and Lenovo. The Finnish smartphone maker is also expected to announce India availability of its devices at the event.