You are using an out of date browser. It may not display this or other websites correctly.
You should upgrade or use an alternative browser.
F 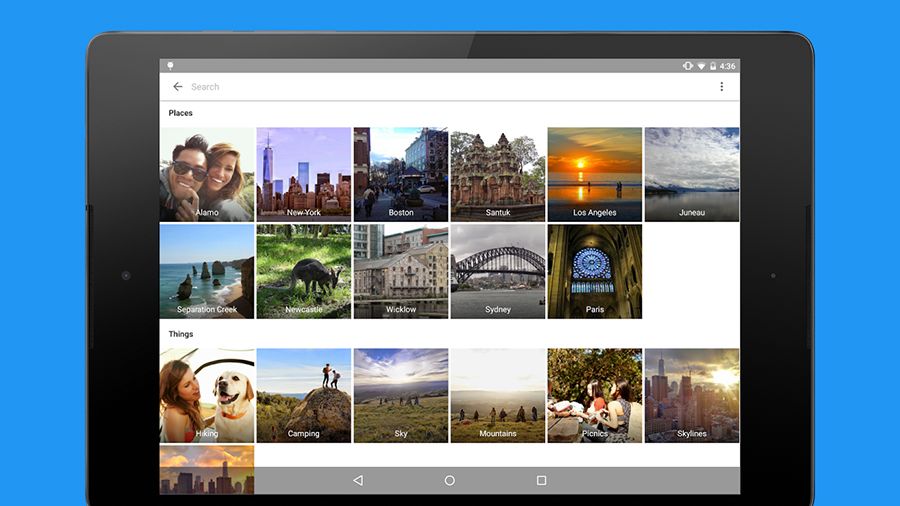 Google isn't usually shy about launching experimental new apps and then closing them back down again if they don't work,

and it sounds like the tech giant's next testing of the app waters will revolve around photo editing with friends.

The idea behind the as-yet-unannounced app is that you and your buddies can work on enhancing your best pictures together and then sharing the result,reports TechCrunch.

Think about those WhatsApp groups you and your friends are in - but with a primary focus on posting pictures.

It perhaps won't be a million miles away from the Clips app that Apple just announced to widespread indifference.

The kids of today are living their lives inside Instagram and Snap-chat, and Apple and Google want a piece of the action.

The app would be bolstered by some of the smart, sophisticated auto-editing features found in the likes of Google Photos and YouTube,

so there would no doubt be a ton of auto-effects and filters to pick from when tweaking your images, and of course instant facial recognition and tagging for all your pals.

None of this is exactly official at the moment but Google has confirmed to Engadget that such an app is in the works.

Right now it's being labelled as "an experiment" and may not ever see the light of day if Google execs don't see any potential in it.

What it does show is that Google isn't giving up on grabbing some social networking action just yet, no matter how many apps it has to release.

if users are spending their time inside photo apps rather than searching the web, then Google has to respond.

How to store and share images with Google Photos