iOS 11 will be previewed at WWDC 2017 in June and ship with iPhone 8 this fall. Here's everything you need to know!


iOS 11 is the presumed name for Apple's next generation mobile operating system, which will, no doubt, bring a bevy of new features to the iPhone and iPad. If Apple sticks to the same schedule as previous years, we should see it previewed at WWDC 2017 in early June and released in mid-September, right before the presumed iphone 8 launch.

If Apple keeps to the company's previous patterns, iOS 11 will be previewed at the World Wide Developers Conference (WWDC) on or around June 6, 2017. Tim Cook will introduce it and then senior vice president of software engineering, Craig Federighi will take everyone on a tour of its tentpole features.


A developer beta should be made available that same day, with a public beta to follow thereafter. That's not something everyone will want to get in on — if you only have one iPhone or iPad you may not want to run beta software on it — but it'll be out there.

What about a release date? When will iOS 11 be official?

New versions of iOS have thus far been released a couple of days before new versions of the iPhone. (Apple used to do same-day releases but that crushed their servers.) Apple typically holds an iPhone event during the first weeks of September where a couple of new, hardware-specific features are shown off by Federighi or senior vice president of worldwide product marketing, Phil Schiller, and the final "gold master" (GM) version of the beta is announced for developers.


Then, a week or so later, the release version hits. Here's the recent history:

If Apple keeps to this pattern as well, iOS 11 could be released on or around September 14, 2017.
Will we finally get a dark theme in iOS 11?

A night mode or dark theme has been rumored for iOS for a while. Last year, in the ultimate troll, Apple released the dark theme for tvOS on Apple TV, but didn't ship it for iPhone or iPad. It's possible Apple is waiting to implement a more fully featured theming engine, which could work like CSS with a much better interface, or it's possible Apple is simply waiting for the transition to OLED displays, rumored for iPhone 8 this fall.


Like on Apple Watch, dark themes play into the power efficiency of OLED, so iPhone 8 might make the kind of sense that does.
What about Siri enhancements in iOS 11?

Because Siri is a service, Apple makes continuous updates on the server side. That said, Apple also likes to time big new features with big new iOS updates. That's why Siri has been "enhanced" in every version of iOS since its release in 2011. That includes getting new domains like sports and movies in iOS 6, proactive features in iOS 8, and Siri apps in iOS 10.
So, when it comes to Siri getting "enhancements" in iOS 11, there's an appletillion percent chance of it happening. Roughly speaking.
FaceTime Conference Calls and Screen Sharing 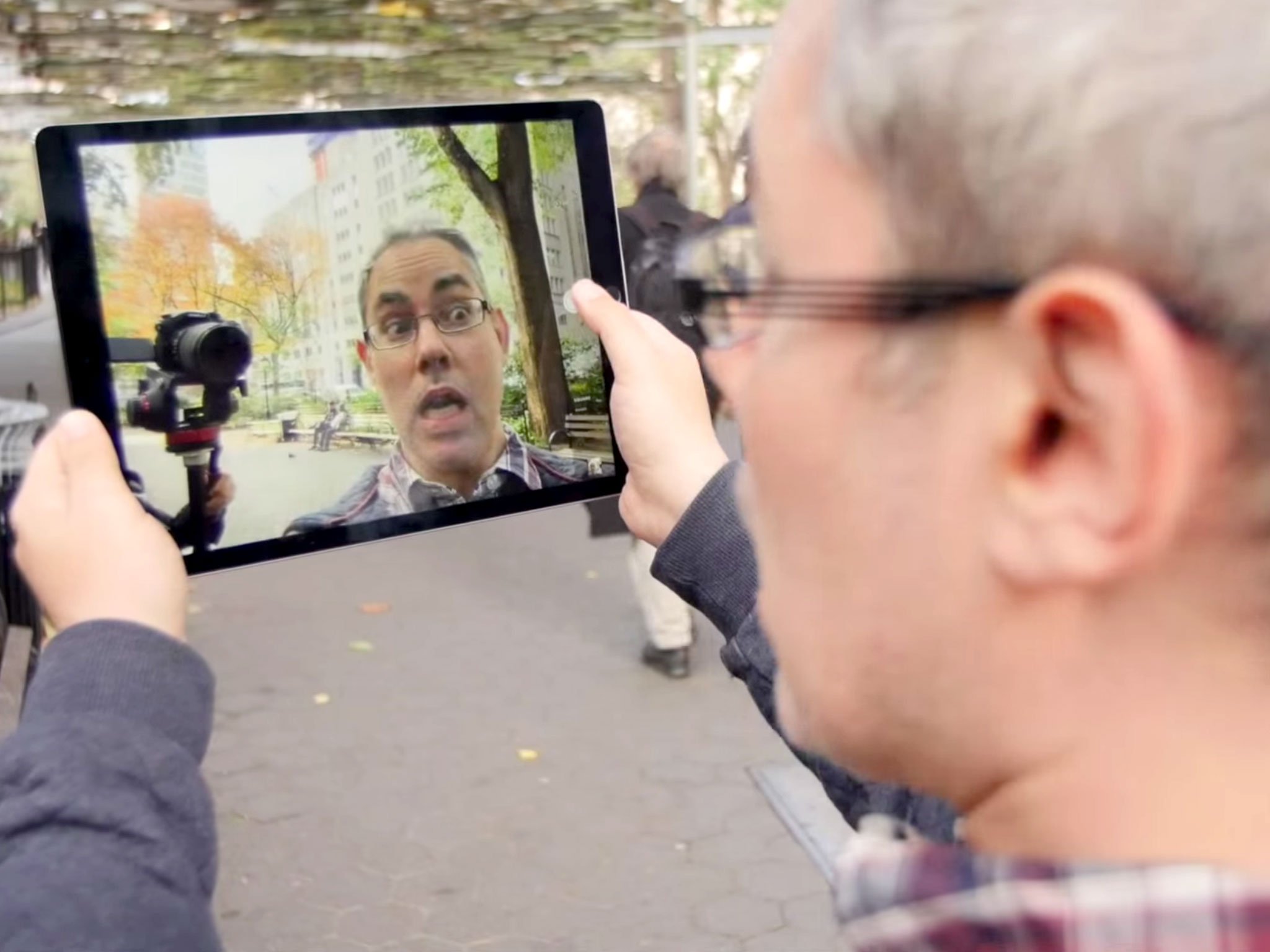 Apple introduced FaceTime in 2010 alongside iPhone 4 and its front-facing camera. Since then, Apple's added FaceTime audio and... nothing much else. Much of that has to do with a series of lawsuits from a patent troll that's forced Apple to rearchitect the service and, apparently, put it up on tires in the parking lot.


Still, rumors persist that Apple has been testing new features over the years, including FaceTime screen sharing and FaceTime conference calls. Screen sharing was possible on the Mac for years via the old iChat app and even today, Apple Support can request screen sharing to help troubleshoot an iOS device. So, the bones are there.


Conference calling would make FaceTime more competitive with services like Microsoft's Skype and Google's Hangouts. It would also let everyone from families to businesses connect more than one person together at a time.


There's no way to know when Apple will choose to invest in FaceTime again, but iOS 11 is its next opportunity.
Anything for iPad? Please? Pretty please?!

I feel you. After the sizeable update that was split view in iOS 9, iOS 10 has come and mostly gone without any similarly significant updates to the iPad. That doesn't mean Apple hasn't been prototyping things, like better on-screen keyboards and even drag-and-drop between apps. It's just that the company hasn't settled on anything it likes yet — anything that fully takes advantage of multitouch that makes the feature more than just a clone of the Mac.


Here's hoping they figure it out — pretty, pretty please — by iOS 11.
Handoff for media, where's it at? 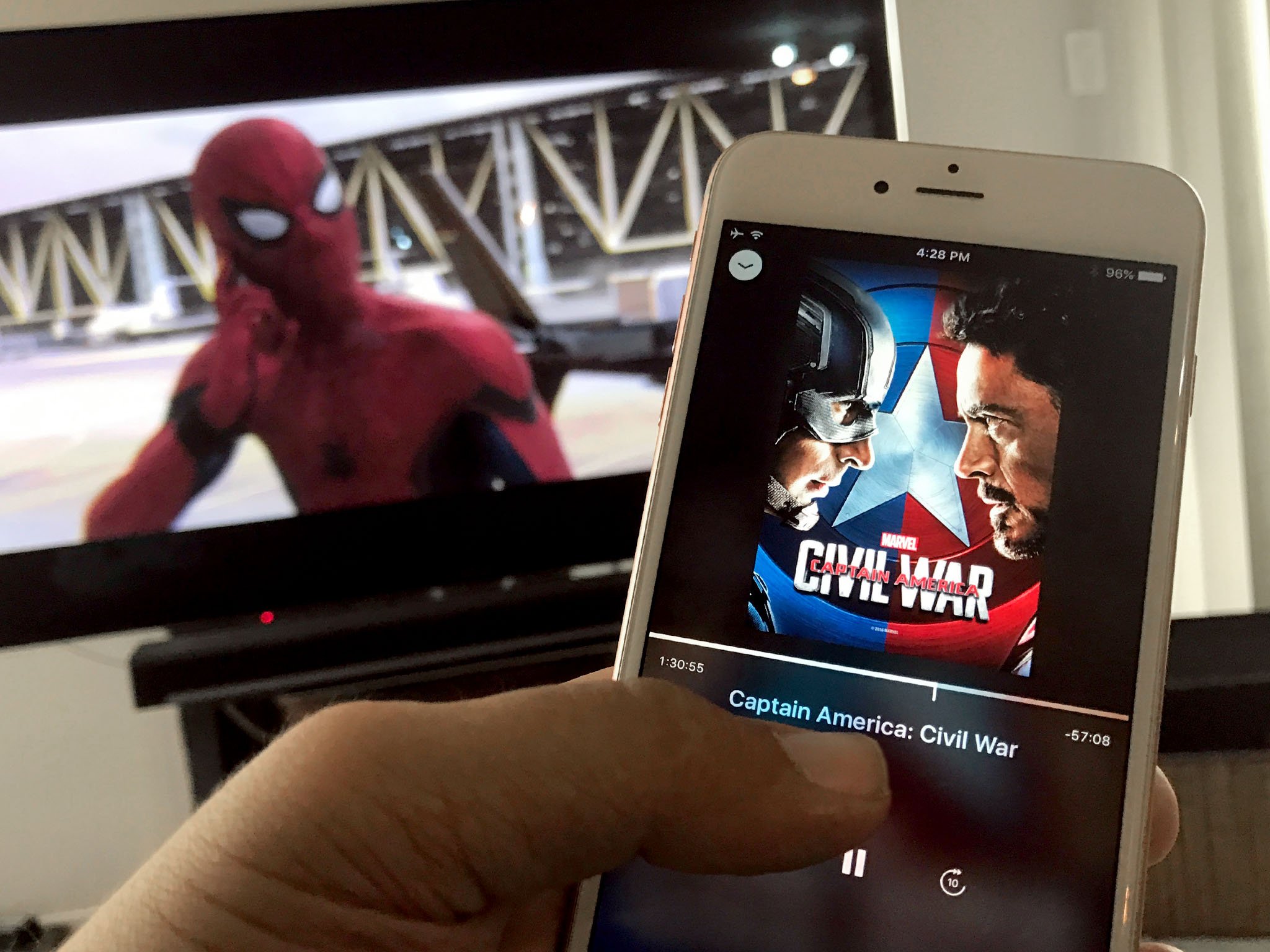 Continuity, introduced in iOS 8, includes handoff, which lets you easily move from Apple device to Apple device while you keep writing the same email or message, keep reading the same web page, or keep working on the same document. It's not just syncing state but syncing activity. And it's still not available for music, TV shows, movies, or anything related to media.


Originally the suspicion was Apple Music and Apple TV had delayed the feature but now, over a year after both shipped, the mystery remains — where's handoff for media?