Researchers from Princeton University and the University of Washington have developed an imaging system that is the size of a coarse grain of salt. It is built on a so-called metasurface with 1.6 million cylindrical posts and can work exactly like a camera sensor.

Each post acts as an optical antenna, receiving light, to shape the optical wavefront, and then thanks to AI algorithms, the high-quality image is developed in full colors. 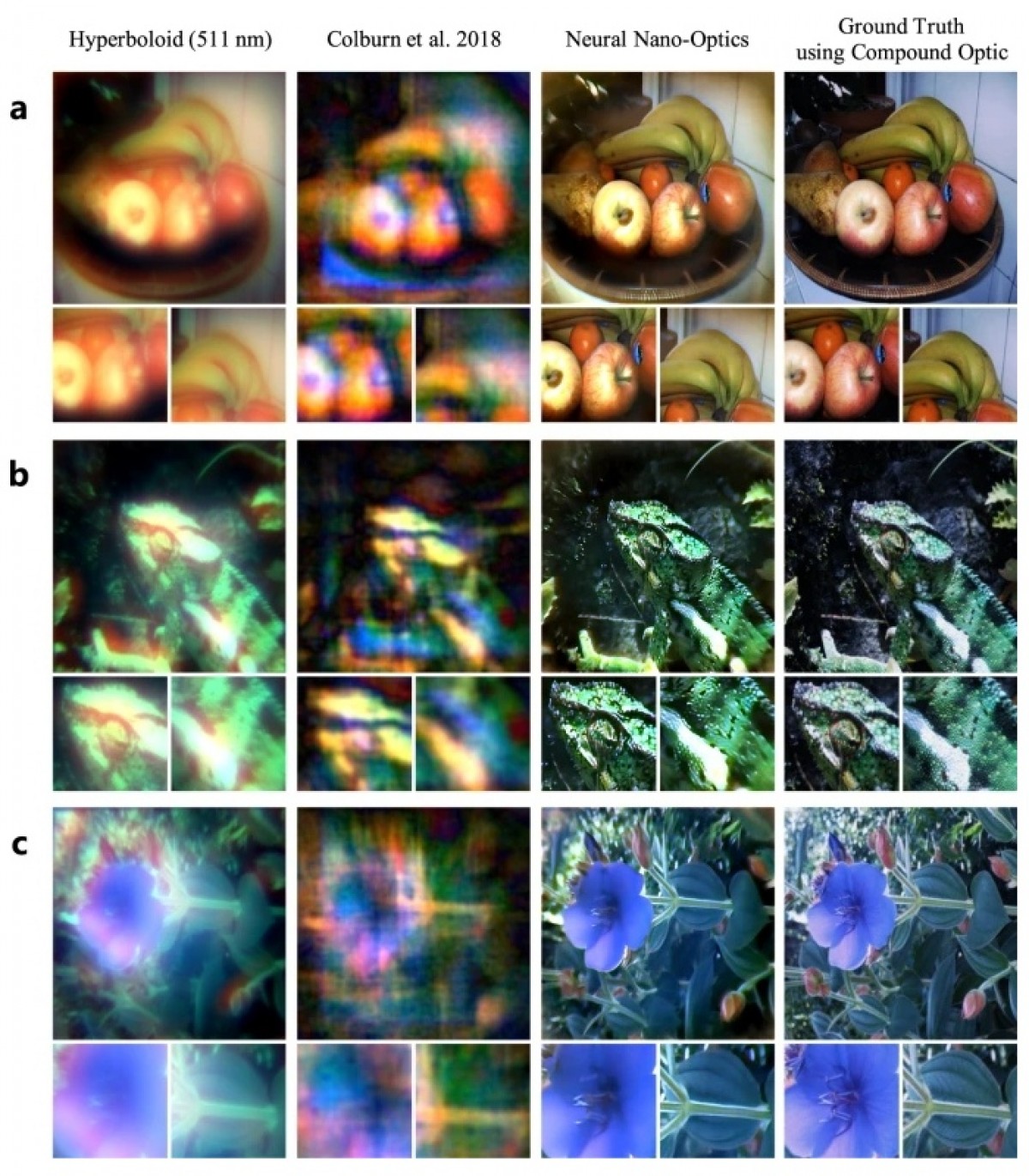 ​
Traditional cameras use a complex plastic and glass lenses that bend light onto a sensor that sends the signals electronically. The new solution relies on metasurface, which, shortly put, is a thin film with individual miniature elements developed to refract light in any desired direction.

Getting back to the camera, this metasurface and its cylindrical posts, the innovation is getting the proper design of the tubes and developing the proper signal processing algorithm that can produce an actual image. This allowed the metasurface camera to capture a full-color photo instead of acting like a laser that produced fuzzy, distorted images with a limited field of view. 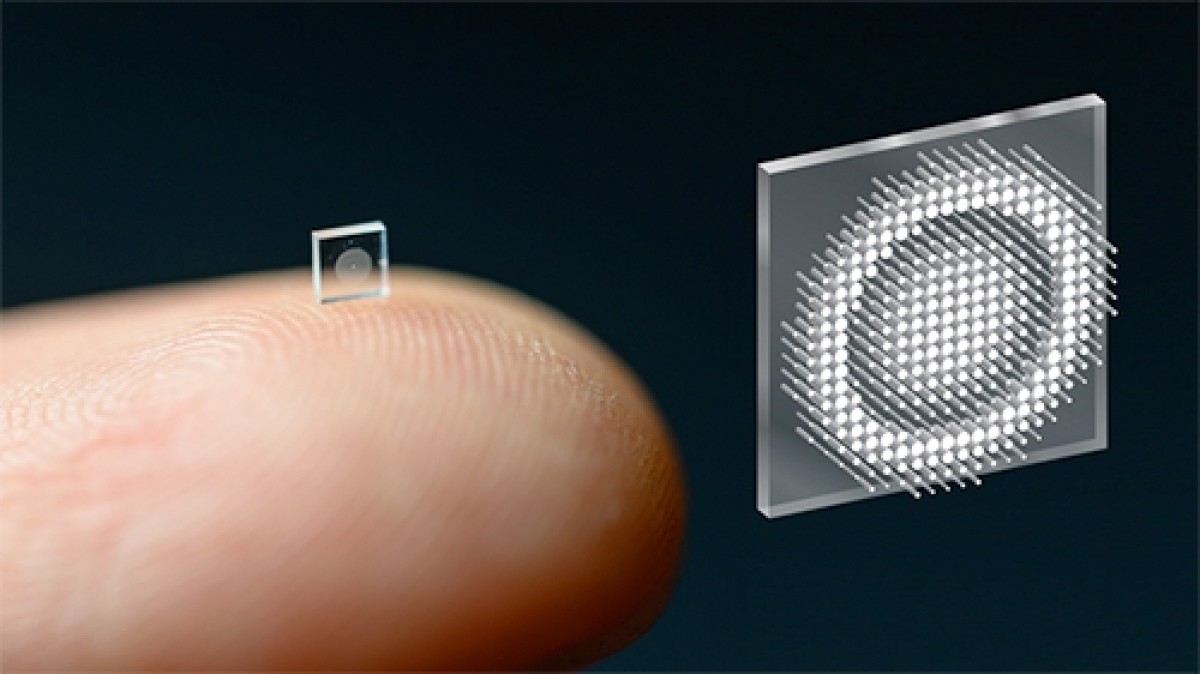 The main application for this new type of camera is primarily medical - robots will be able to do minimally invasive endoscopy to diagnose and treat diseases.​
The metasurface’s fabrication is based on silicon nitride, meaning they could quickly be produced on a mass scale at a lower cost than lenses for conventional cameras. This is the first time researchers have used a design where optical technology is in the front end, and neural processing is working in the back end. Experts think this breakthrough will open the doors for “completely different ways of building devices in the future”.